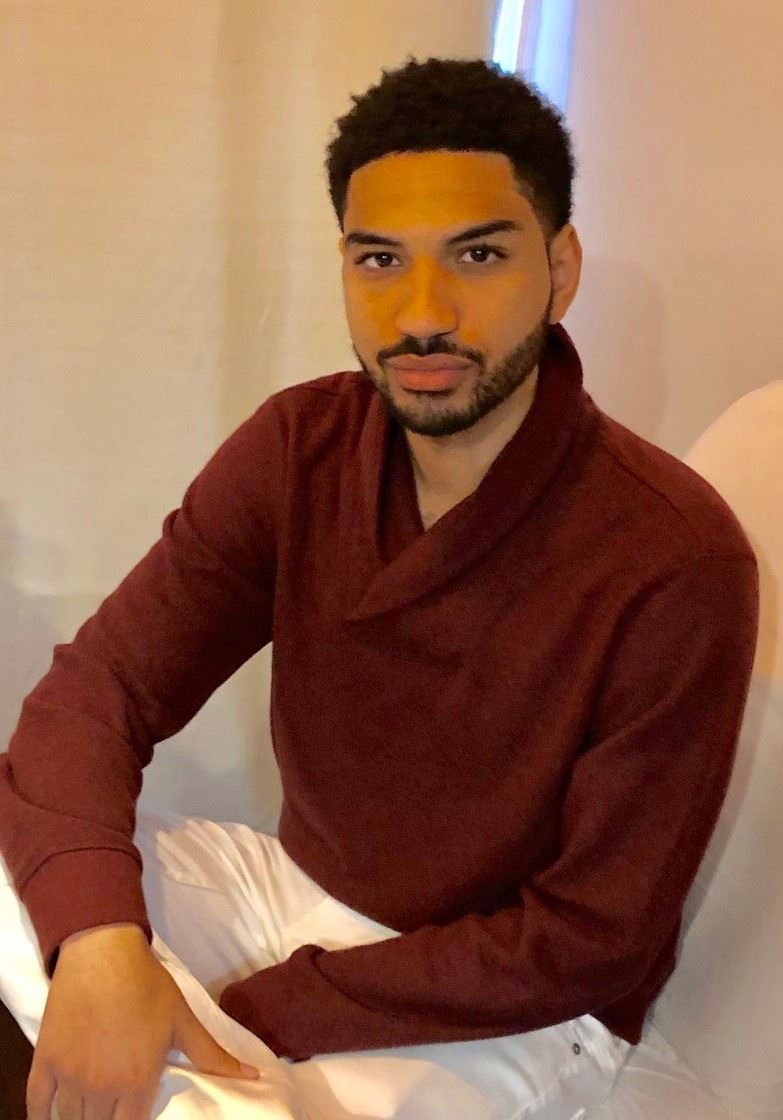 Maxwell Milliano Talai Jr. is an American composer/pianist born 1996 in San Gabriel, California to a Creole/African American mother and Persian father. He grew up in the suburbs of San Rafael in Pasadena, California. Maxwell’s journey into music began at a very young age.

Maxwell’s piano teacher, a nun, was amazed that he could form coherent piano pieces after just two weeks of lessons. He had his first recital at 13 when the nun gathered all of her students and their families at church to hear him perform. At the age of 14, Mr. David Parker of Sonatasia heard Maxwell playing piano in a piano store and invited him to join his group (Sonatasia is a thrilling adventure of music, dance, theater and architecture). Because of this experience, Maxwell has performed numerous works of his own throughout California as well as at the Wilshire Ebell Theatre in Los Angeles. He describes his compositions as modern, contemporary, classical, romantic, and new age. Maxwell plans a career as a composer, scoring for film, television, and commercials.

He is grateful for everyone attending and looks forward to playing in this beautiful community. He gives thanks to his mother, dad and family for their love and support!