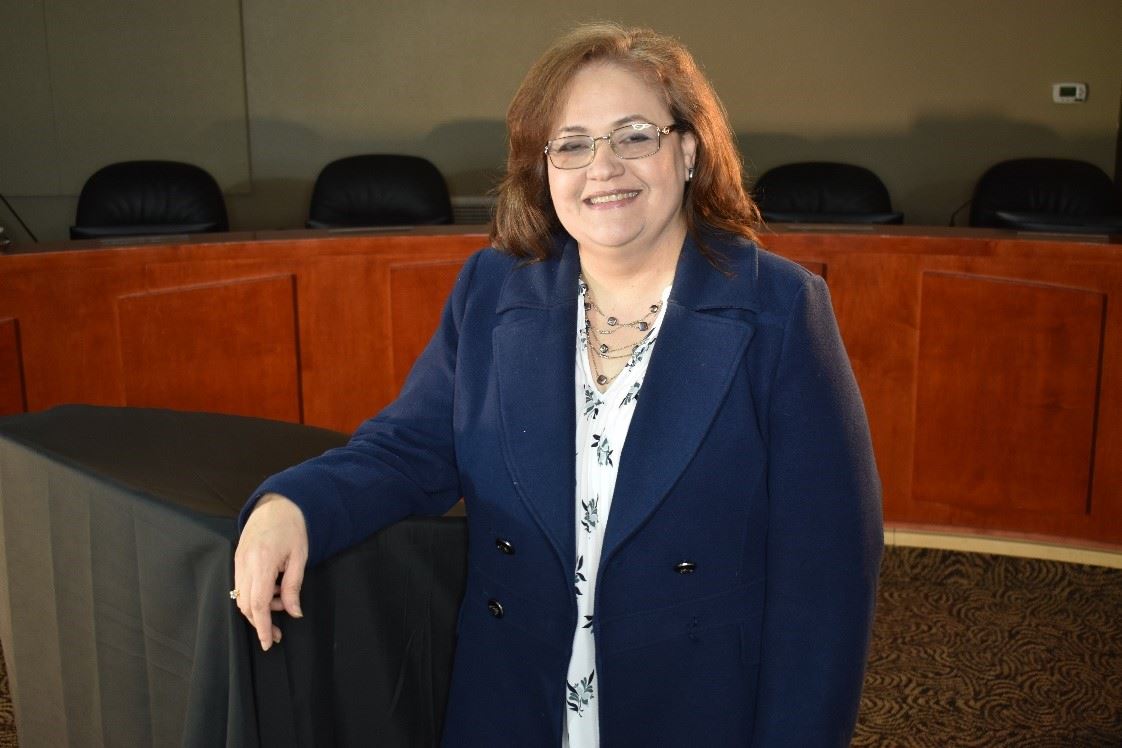 Ruth joined the City of Lakeway in 2005, initially working for the police department for the first three months. She then joined the Lakeway Municipal Court as the Deputy Court Clerk and later became the Court Administrator in 2009. Before working with the City of Lakeway, Ruth worked for the Pittsburg Police Department as a Records Clerk from 2001 to 2005.

Ruth graduated from the University of Guadalajara in Mexico with a license degree in Business Administration, which is equivalent to a Bachelor’s Degree in the United States.

Family is important to Ruth, and she enjoys spending time with them, especially her husband and grandkids. Ruth has been married to her wonderful husband for 40 years, has two daughters, one son, two son-in-laws, two granddaughters and two grandsons. Ruth also enjoys the outdoors and travel.

You can reach Ruth by emailing her at ruthsandoval@lakeway-tx.gov or calling 512-314-7560.