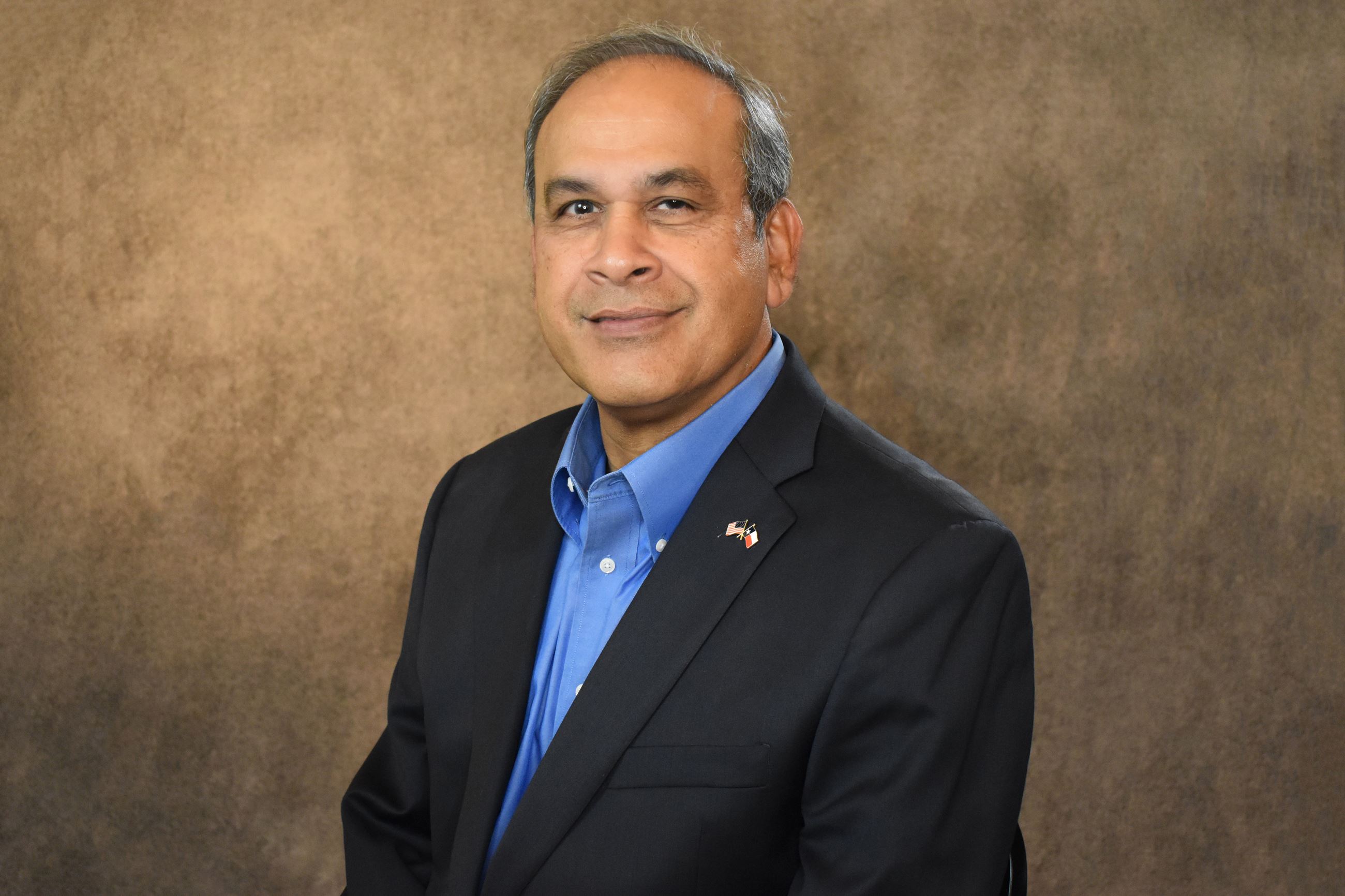 Sanjeev Kumar is a family man and local businessperson. He and his wife of 28 years, Donna, moved to Lakeway 13 years ago from Seattle area with their two girls who are now college graduates. They chose Lakeway because of the friendly people, resort lifestyle and close-knit community.

Before marriage, Sanjeev immigrated to the U.S. from India at age 22 with $900 to his name. Subsequently a self-made man, he had a successful career in high tech industry working for various companies like American Megatrends, Digital, National Semiconductor, and eventually co-founded Portal Player, a semiconductor startup, and grew it into a NASDAQ-listed company that was instrumental to the initial generations of Apple iPods. After a short break from technology career, he decided to combine his engineering, business and management skills and international experiences with knowledge of law to provide a unique set of skills to his clients and community. He is now the Founder and Managing Partner at Hunt Pennington Kumar & Dula PLLC in Austin, which provides legal services to entrepreneurs and business owners and startups in the areas of business and corporate law and intellectual property.

Councilmember Sanjeev Kumar may be reached by email: sanjeevkumar@lakeway-tx.gov

In his capacity as a lawyer, Sanjeev represents entrepreneurs, small and mid-size businesses and technology startups for their business and intellectual property legal needs.  He is also actively involved in the State Bar of Texas Computer & Technology Section as a council member which tackles issues created by emerging technologies and provides tools, education and recommendations to lawyers for adoption of new technologies.  Council also provides recommendation to the State Bar of Texas for novel issued faced by Texas lawyers associated with the new technological developments in the legal arena.

Prior to embarking on a legal career, Sanjeev founded PortalPlayer Inc. and served as its Chief Operating Officer.  He was instrumental in multiple rounds of venture capital investment in the company amounting to Eighty Five Million Dollars and led the company from inception to a successful IPO on NASDAQ.  The company was subsequently acquired by Nvidia, another public company.  PortalPlayer created the main processors and firmware used in multiple generations of Apple iPods.  Sanjeev managed multiple remote teams spread across the globe as well as company’s supply chain.

During his technology career, Sanjeev participated in various standard setting bodies as well as interfaced with companies like Intel, Microsoft and other industry stalwarts in definition of next generation technologies.  Sanjeev has had experiences in negotiating deals with the industry stalwarts like Apple, Sony, Samsung, Microsoft, and Philips. He has dealt with customers, suppliers and partners in various geographies like Japan, Taiwan, Korea, Europe, India and China/Hong Kong. He has managed remote teams in India, Taiwan, Hong Kong, Korea and Japan. All these experiences enable him to be the savvy and tough advocate for anyone he represents.

His years as an entrepreneur—directing diverse personalities of customers, suppliers and partners around the globe and working as a lawyer—developed savvy bridge-building, negotiation and practical problem-solving skills. He believes in seeing the big picture. Consideration of all perspectives and short and long-term consequences of actions is key to a healthy community.

Councilmember Sanjeev Kumar may be reached by email: sanjeevkumar@lakeway-tx.gov