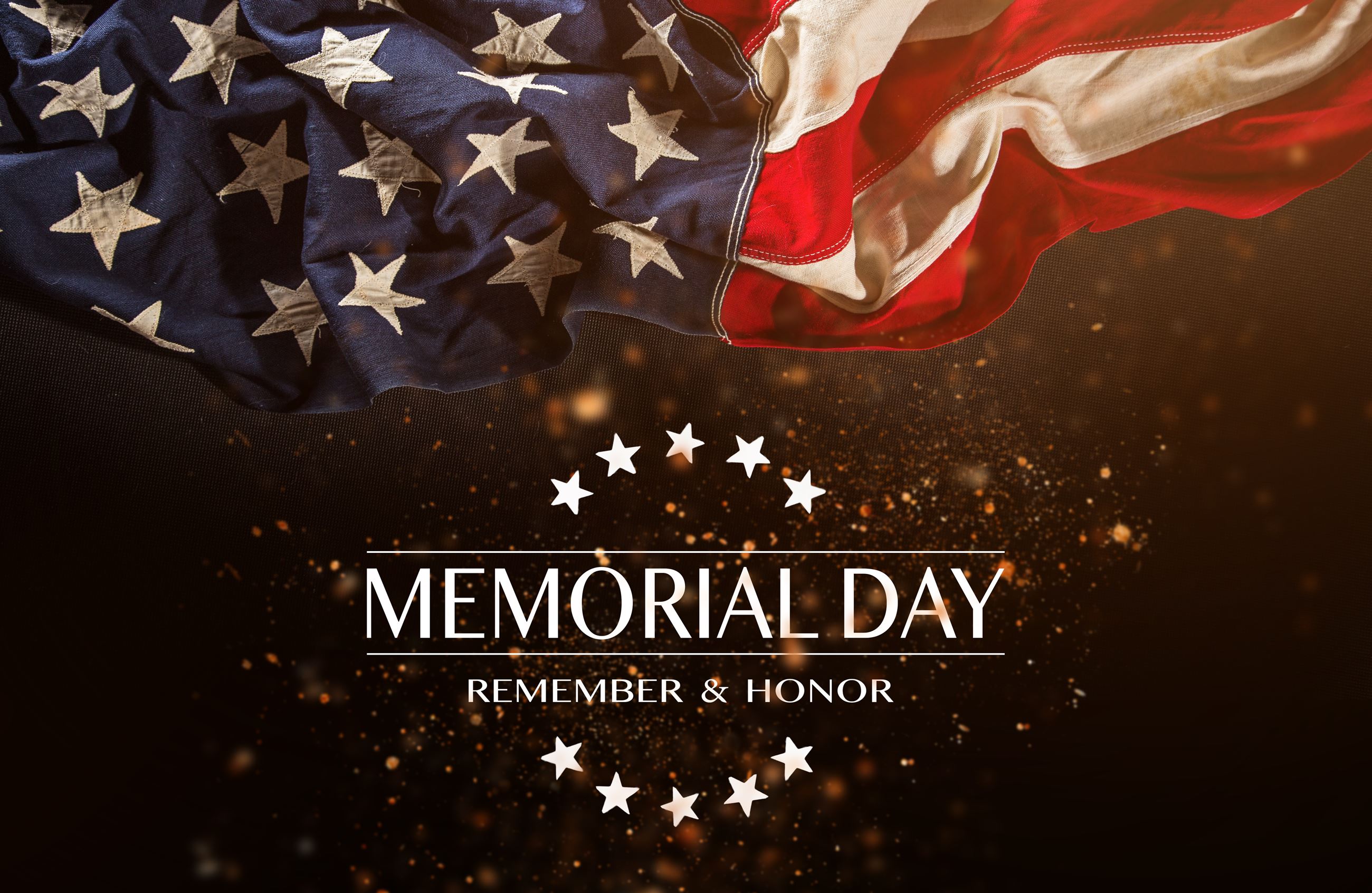 Church of the Resurrection of the Lord

Pledge of Allegiance: Alice Scarbrough, Regent with Lohmann's Ford Chapter of the NSDAR 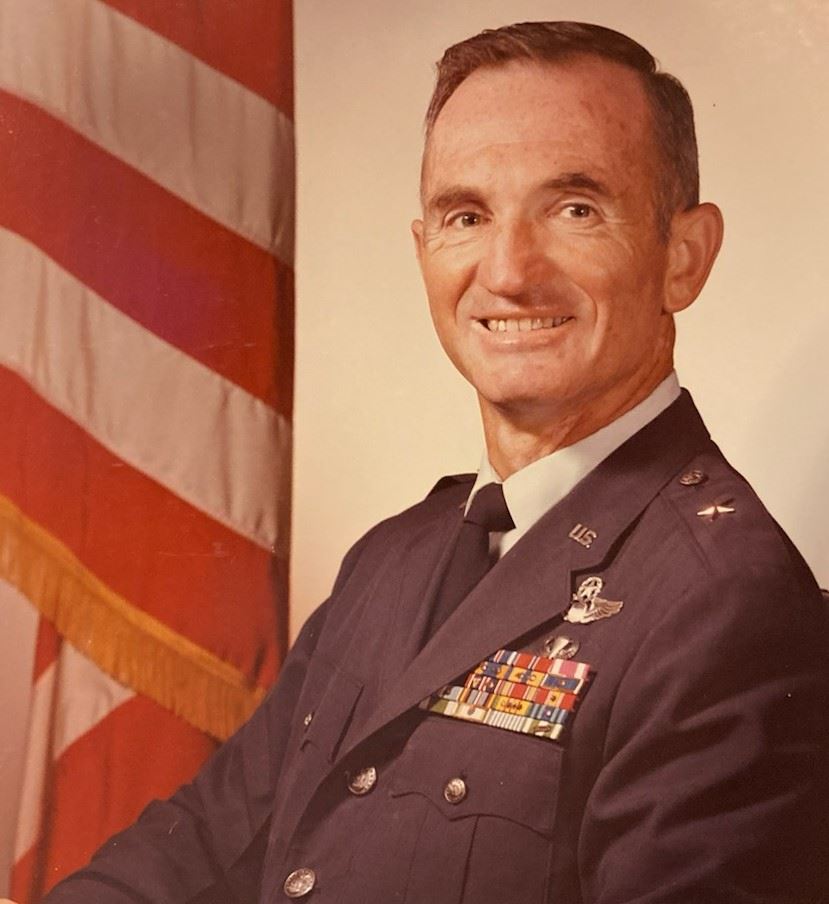 Prior to his graduation from the United States Military Academy at West Point, New York, General Drury graduated from the high school division of the New Mexico Military Institute in 1944.

General Drury was commissioned upon graduation from the United States Military Academy directly into the Air Force as a second lieutenant. He entered pilot training in Texas in June 1950. General Drury then served as a pilot, operations officer and safety officer at various bases in France, Korea and Texas. While in Korea, he completed 20 combat missions with a total of 97 combat hours in B-26s. He was also trained as an observer-bombardier and further assigned to the 342nd Bombardment Squadron at Biggs Air Force Base and flew the B-47 as an aircraft commander. In 1959, he enrolled at the Massachusetts Institute of Technology, receiving his master's degree in aeronautics and astronautics. He then served as an instructor and associate professor in the Department of Mechanics at the United States Military Academy at West Point, New York. After qualifying as a paratrooper at Fort Benning, Georgia in 1964, he proceeded to the Armed Forces Staff College as a student officer.

General Drury served in support of the Vietnam War from May 1965 to July 1969, completing 315 combat missions in the C-130A from air bases in Japan and Vietnam. He also served as the Senior Duty Officer, then Assistant Director of Operations and Director of Operations at Tan Son Nhut Air Base in the Republic of Vietnam in January of 1969.

General Drury's family moved to the Lakeway area in 1981. He officially retired from active duty on January 1, 1982. That same year, he became Senior Lecturer and Associate Chairman for the Department of Aerospace Engineering with UT Austin, where he served until 1994. In 2014, General Drury was inducted into the New Mexico Military Institute Hall of Fame for achieving Flag Officer Rank. General Drury and his family still reside at the same home they moved to in Lakeway nearly 40 years ago.