Important Updates SIGN UP for City Newsletters, News Updates & Emergency Alerts Read On... TICKETS ON SALE ("A Night with the Austin Symphony Orchestra") Read On... 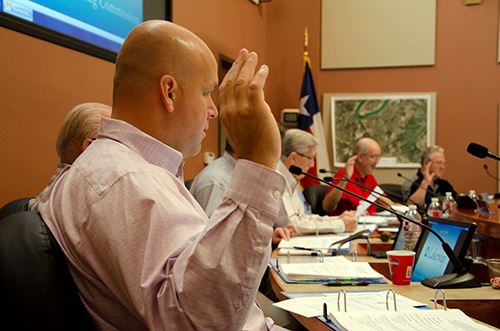 Broadly stated, the purpose of the Zoning and Planning Commission (ZAPCO) is to establish and apply land use and development regulations within the City’s corporate limits. The City’s development regulations are also enforced within its Extra-Territorial Jurisdiction (a limited area outside the City Limits). ZAPCO functions as a final authority on some matters, and a recommending body on others. For example, ZAPCO is the final word on signs and variances to the Development Ordinance, but they only make a recommendation to the City Council on major land use decisions such as annexation and zoning.

That being said, they are still not as technical as our City Building Commission (CBC), which examines the details of a construction project (such as siding and roofing). ZAPCO is more concerned with the layout of subdivisions and the appropriateness of land use. For example, with a new residential subdivision, ZAPCO would be interested in the size of the lots, the number of lots, and the impact that the subdivision will have on traffic, drainage and the environment, whereas the CBC would be interested in the details of the houses that are constructed within the subdivision. So ZAPCO sits between the politics of the City Council and the minutia of the City Building Commission, concerning themselves with the orderly development of the community in accordance with the City's ordinances. 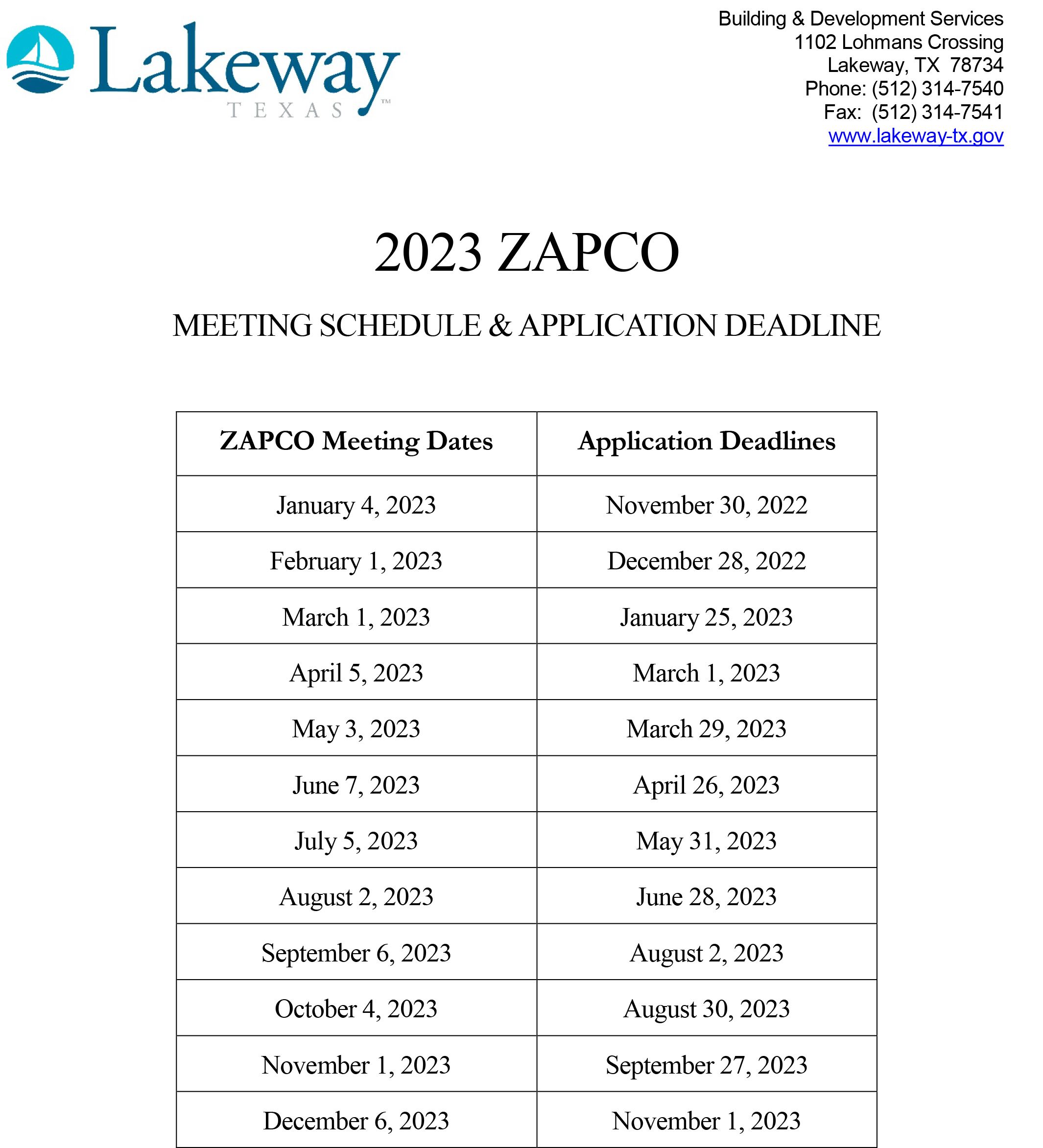