Uniformed patrol is the primary function of the Lakeway Police Department.  It is the policy of the LPD to equip, maintain, and field a professional patrol division.  The primary goals of the patrol division are to protect the citizens by reducing crime and promoting safety on our roadways.

In order to address these goals, the Patrol Division utilizes:

The Lakeway Police Department patrol team started in 1974 with two officers.  Currently, the Patrol Division is comprised of 24 officers and supervisors.  The Lieutenant of the Patrol Division, Ricky Gavit, has 4 Sergeants who assist with coordinating the efforts of our patrol force. The division has four teams that work 24 hours a day, 7 days a week, 365 days a year, on a 12-hour shift that rotates every four months. 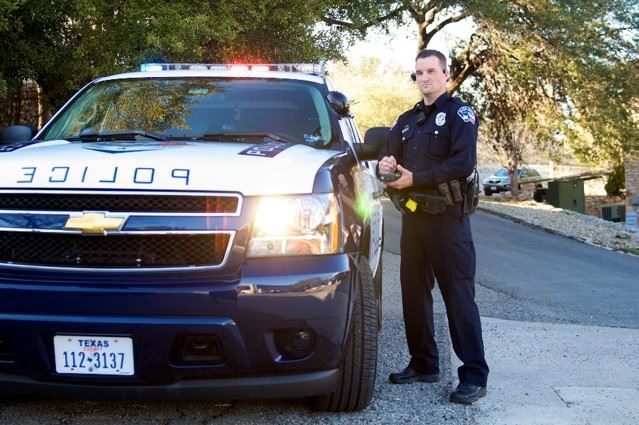